Home Breaking The court arrested the former assistant to the Chairman of the government... 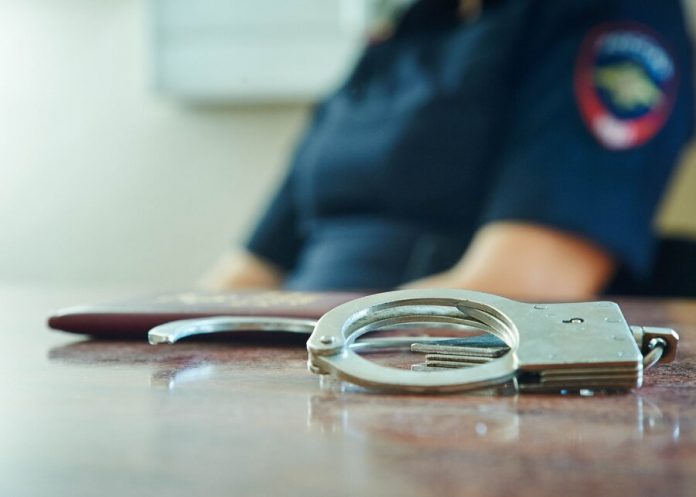 Basmanny court of Moscow arrested for two months a former assistant of the Deputy Prime Minister of Russia Anastasia Alekseeva on charges of bribery. About it reports RIA Novosti news Agency.

Thus, the court satisfied the petition of the investigation. Alekseev will stay in jail until April 19. She is accused under the article “Receiving a bribe in especially large size”. Guilt Alekseev did not recognize.

the Defense asked the judge to take a measure of his client, in the form of house arrest. To it was attached to her mother, diagnosed with cancer. Itself the defendant also pointed to the fact that she needs to care for his son-student.

Earlier the court arrested until April 19, a US citizen, Director of business development at venture capital investment in a pharmaceutical company Gina Myron Spector for mediation in bribery. He was charged under the article “Mediation in bribery committed on an especially large scale”.