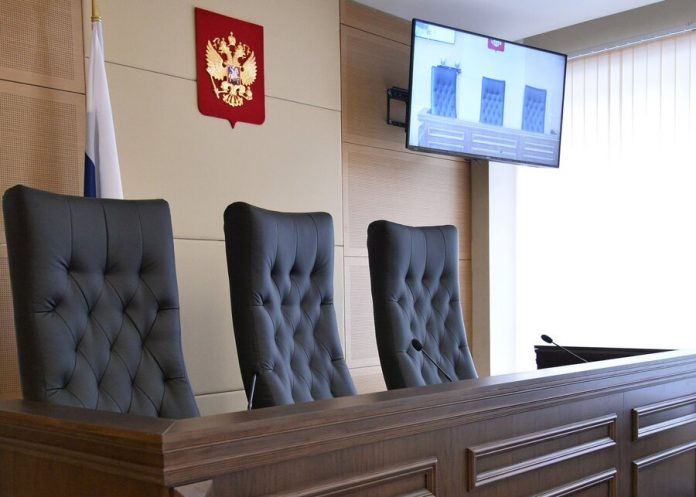 Presnensky district court of Moscow arrested until April 6, Ruslan Ibragimov and Rafis Galimov, accused of arson of the office in the Nikulinskiy district court, reports the Agency “Moscow”.

Both men were detained the day before. Depending on the role each of them were charged under articles “Obstruction of justice” and “Intentional destruction committed out of hooligan motives”.

the Attackers had committed arson with Molotov cocktails. According to investigators, they tried to burn the material of one of criminal cases by ordering from unknown persons.

the Customer of a crime are wanted. As a result of incident nobody has suffered. The fire did not result in the loss of documents and the work of the court is not violated.