Home Breaking The court in Moscow arrested a U.S. citizen on charges of bribery 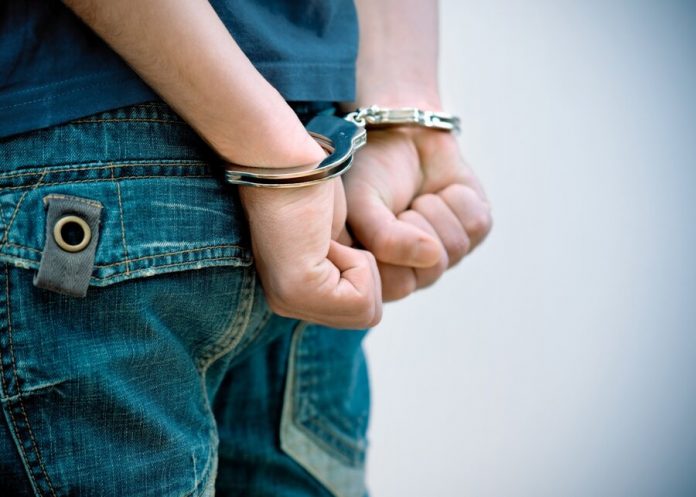 Basmanny court of Moscow arrested until April 19, a US citizen, Director of business development at venture capital investment in a pharmaceutical company Gina Myron Spector for mediation in bribery. About it reports RIA Novosti news Agency.

“the Court ruled to satisfy the petition of the investigation” – announced the decision of the referee Valentin Levashov.

the Defense asked the court to release the accused on bail of five million rubles. Attorney Michael Rath indicated that Spector has a financial ability to pay bail.

“In an extreme case, please elect for house arrest, it could serve in St. Petersburg in the apartment on Nevsky prospect, or in Moscow, which is ready to purchase an apartment in the property or use the one that is in its long-term lease,” said the defender.

the Lawyer argued that his client is not going to leave the country, noting that his wife is a Russian citizen, and the children go to school. In addition, he Spektor speaks Russian well, he was born in Leningrad and the last five years lives in St. Petersburg.