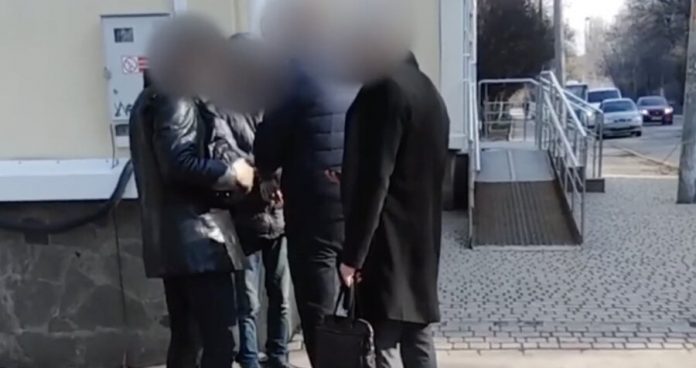 the Court in the Crimea arrested two preparing attacks in Kerch adolescents to 18 April. It is reported TASS with reference to the representative of the Main investigation Department of the TFR of the Russian Federation the Republic of Crimea Olga Postnova.

“the Detained young people on the petition of a consequence the court determined the measure of restraint in form of detention for the period of the preliminary investigation for a period of two months until April 18, 2023,” – said Postnov.

Earlier, the FSB said in Kerch prevented acts of terror in educational institutions. They were prepared, two teenagers, in the residence which were seized improvised explosive devices.

Also in the Internet appeared the video of the detention of children, which recorded the work of operatives and the interrogation of detainees.

In the Center of public relations of FSB of Russia earlier reported that in 2018 the country has prevented more than 50 armed attacks on educational institutions.

law enforcement Officers have identified in the global network of 150 large online communities with a population of about 50 thousand users who in any way promote terrorism.