Home Breaking The court sentenced the boy’s mother, who was raised on buckwheat to... 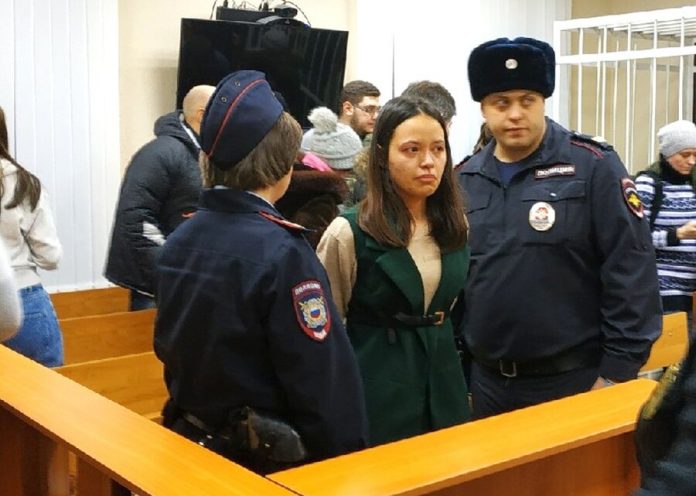 the Omsk regional court issued a verdict against parents of 8-year-old boy, whose punishment was put on his knees for buckwheat. About it reports TASS.

“the Court sentenced the mother to 1.5 years in prison, her roommate – to 4.5 years in a General regime”, – have informed in Investigatory management SK the Russian Federation across the Omsk region.

About the torture of a young child it was reported in December 2019. The child’s natural mother and his step-father put the son on buckwheat for any infraction. The punishment ranged from an hour to nine hours.

in the Spring of 2019, the child ran away from the family and told about the torture the neighbors. The boy was handed over to the doctors who had sometimes to cut the skin from the feet – buckwheat is partly rooted in living tissue.

In relation to the parents of the victim a criminal case was initiated. In the course of litigation, the mother and stepfather is partially admitted his guilt. So, they opposed the qualification of its actions as torture and torture, and denied that the crime was committed by prior agreement.

Earlier it was reported that an eight year old child will live in the boarding school while will decide the issue of the possible deprivation of the parental rights of the mother.