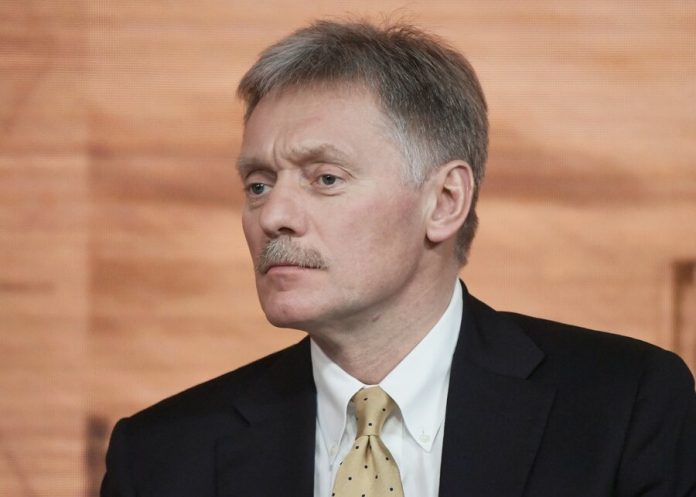 Press Secretary of the President Dmitry Peskov has expressed surprise at the investigations associated with a future change of the head of state, reports TASS.

He reminded that Vladimir Putin is only the beginning of his new term as President. “All the time I would like to ask fellow political scientists: where are you all the time, “get out” Putin?” – said the representative of the Kremlin.

According to him, the Russian leader a lot of plans, work, problems and achievements, “and all the time somewhere to “go”, and then passionately discuss it”.

Previously, the Center for political conjuncture (TSPK) conducted a study according to which “risks/fears associated with the likely departure of Putin as President, is clearly expressed in the minds of Russians”. All study participants agreed that “changes that will result in this event may be negative and pervasive, affecting the life of every citizen”.