Home Breaking The court took under house arrest by the physician on a case... 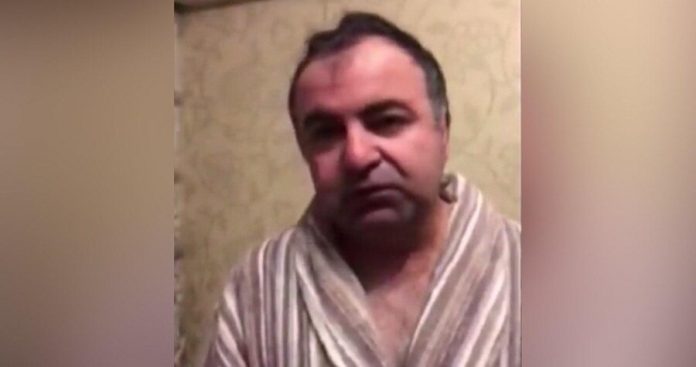 Babushkinskiy district court of Moscow has concluded under house arrest of accused of theft and sale of medicines intended for the treatment of cancer patients, 100 million rubles. About it reports TASS.

“Babushkinsky district court of Moscow the measure of restraint in the form of house arrest against Nalbandian Artem Vyacheslavovich, accused on part 3 of article 159 (“Fraud”) for a period of 2 months, i.e. until 5 April,” – said the press service of the court.

In the course of investigation it was established that the criminal group consisting of the head of the Department Oncology clinic and two doctors, falsifying records, was stolen from the clinics, the medicines designed to fight cancer. Subsequently they sold stolen through pharmacies or suppliers in other regions of the Russian Federation.

the fact of the offence a criminal case under part 4 of article 159 of the criminal code (“Fraud committed by an organized group or in especially large size”). The decision of the court has not yet entered into force and may be appealed to the appellate court. In the near future the court plans to consider the request of another defendant in the case.

About the detention of members of criminal group became known yesterday – Thursday, February 6. During searches in places of realization of law enforcement officers found about 3.5 thousand packages of stolen medication.

the Suspects in the trade preferential incoprporate asked to arrest