Home Breaking The court upheld the verdict Gorringe for fraud 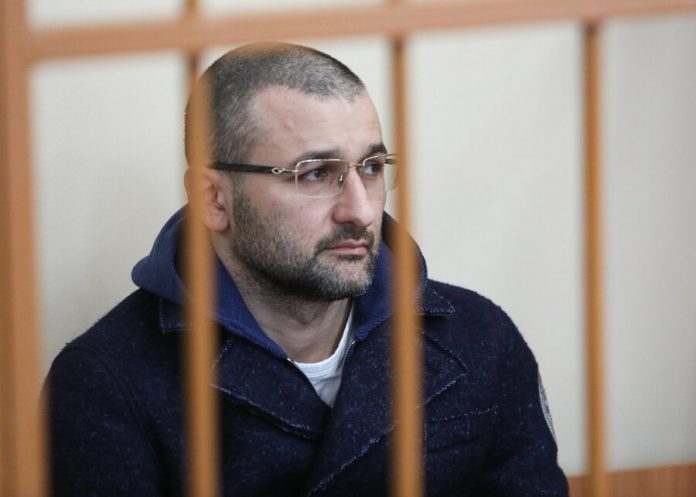 Military court in Moscow has left without changes a sentence to the former first Deputy Director of JSC “Rosgeologiya” Ruslan Gorringe, reports the Agency “Moscow” with reference to press Secretary of the Second the Western military district court Irina Gernova.

the Accused was sentenced to 3.5 years in a General regime colony. According to investigators, Gorring received 19 million rubles from the Director of “EKO-TRANS” for providing unimpeded commercial activities in the territory of Leninsky district of Moscow region.

After the detention of Goring pleaded guilty and cooperated with the investigation, but then he ran away, changing the name and patronymic.

In March of 2019, he was detained by the FSB and the police. 11 December Gorringe was sentenced to 3.5 years of imprisonment.

Officials in disgrace: who was involved in criminal cases over the past primasud extended the arrest of ex-Deputy head of Rosgeologia to Gorringe