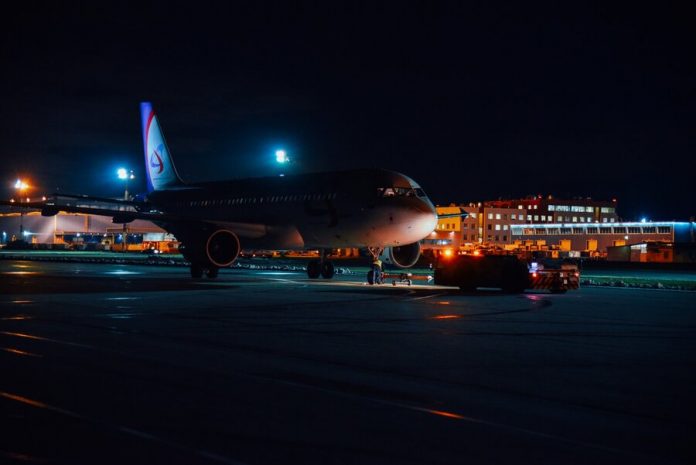 Cancellation and delayed flights happen in three Metropolitan airports. It is reported that changes in 29 sorties.

According to the information portal “Yandex.Schedule” in Vnukovo airport detained 2 flights. In the air port Domodedovo aware of the transfer time of departure 18 aircraft. Another 8 aircraft will not fly at all.

In Sheremetyevo airport has reported delays in one flight.

Causes of schedule changes is unknown.

on the Eve of the capital’s airports also experienced cancellations and delays of flights. It was reported that the schedule changes have affected almost 20 sorties.