Home Breaking The European Parliament ratified the agreement on Brexit 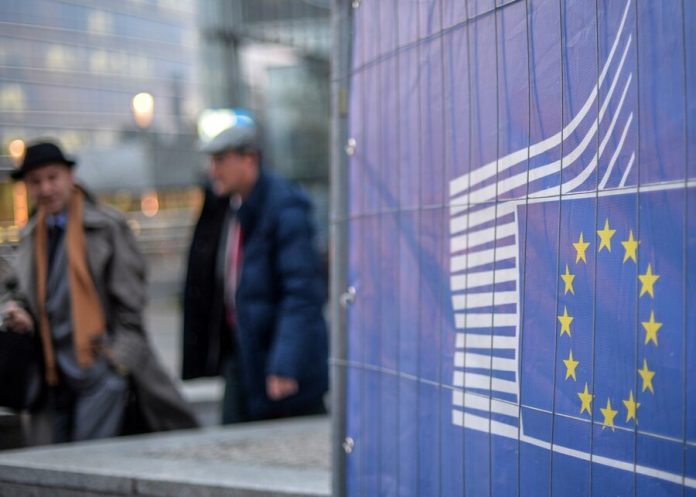 Earlier, for the ratification of the agreement made by the European Parliament Committee on constitutional Affairs. The British Parliament approved the agreement in the first half of January.

Now the agreement with the EU must be approved by the EU Council on January 30.

24 January, the Head of the European Council, Charles Michel and European Commission President Ursula von der Leyen signed an agreement on the terms of a British exit from the European Union.

As noted by Michelle after the signing, some things will inevitably change, but the friendship between the EU and Britain will continue.