Home Breaking The ex-President of Poland had ridiculed the requirements of Warsaw about reparations... 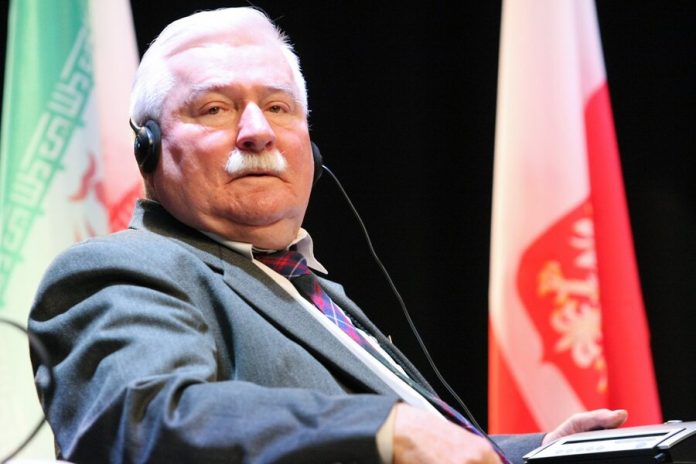 Former President of Poland Lech Walesa ridiculed the requirements of Warsaw about reparations from Russia. In an interview with “Sobesednik” the politician questioned the reasonableness of the claims Deputy foreign Minister of Poland Pavel Yablonskiy.

“It’s like I would began to demand the return of my younger years. But they have already passed. We must go forward is important,” said Walesa.

Yablonsky at the end of January declared “unconditional” law on payments from Russia for damages caused during the Second world war. According to Walesa, an important step towards improving relations between Russia and Poland can become a dialogue, adding that relations between the two countries “can do good”.

“our countries they should be. When we fight, it wins only a third force. From Warsaw, has always been closer to Moscow than to Washington”, he concluded.

in addition, the ex-leader of Poland said it will arrive on May 9 in Moscow, if he was invited to attend the Victory parade.

Earlier in Poland, said that Russia is obliged to pay for the country compensation for damage in the Second world war. According to the leader of the ruling party of the Republic, “law and justice” Jaroslaw Kaczynski, similar to the requirements of the Republic has expressed repeatedly.

In turn, senior researcher of the RAS Institute of Slavonic studies Vadim Volobuev expressed the opinion that Poland can’t get rid of historical grievances. At the same time for Polish politicians does not matter that the USSR liberated Warsaw.