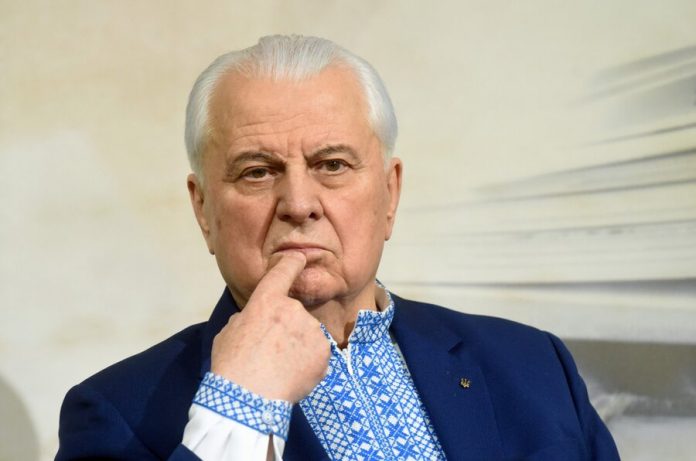 the First President of Ukraine Leonid Kravchuk said about the “meeting” of Adolf Hitler and Joseph Stalin, which allegedly took place in Lviv before the Second world war.

In the program “60 minutes” on TV channel “Russia 1” Kravchuk tried to explain a statement Ukrainian leader Vladimir Zelensky, who blamed the beginning of world war II on the Soviet Union and Nazi Germany.

According to the former head of Ukraine, Zelensky meant that the war was provoked by the agreement between the Soviet Union and Germany. “Hitler and Stalin, met in Lviv. The same document, it is not a secret. They tried to negotiate,” he said.

Presenter Evgeny Popov asked Kravchuk that he had in mind, but he ignored the question and said that Hitler “unleashed” instead of stopping it.

Press Secretary of the President Dmitry Peskov said that in this statement the President of Ukraine “solidarities with the extremely incorrect” point of view of the leadership of Poland.