Home Breaking The expert estimated the volume of Russian gas transit through Ukraine in... 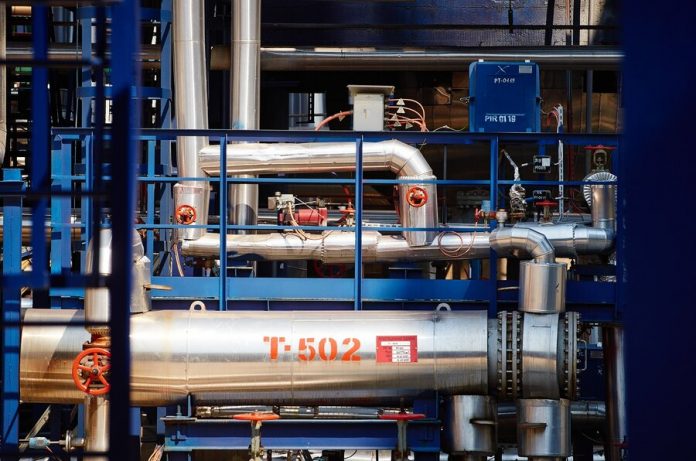 Head of the energy Department Institute for energy and Finance Yuri Rykov commented on the message of the company “Naftogaz of Ukraine” on the transit of Russian gas through Ukraine in January, exceeding 2.5 billion cubic meters, reports RT.

Rykov noted that the contract provides for the pumping 65 billion cubic meters of fuel in its first year, adding that January’s indicators of transit of Russian gas are not large.

“And from this point of view believe that pumped the normal amount. And then it will grow next winter, too, will grow”, – said the expert.

on the other hand, said Rykov, a lot of gas was pumped into underground storage in Europe in connection with the events around the “Naftogaz”, the “Nord stream – 2”, so locally the demand had to fall.

Earlier, some media reported that the tariff for transit of Russian gas through the territory of Ukraine increased. It was noted that “Gazprom” will in 2022 to pay “Naftogaz” at least 2 percent more than in the past.

In late December of last year Moscow and Kiev signed an agreement to continue the transit of gas through Ukrainian territory. The term of the new contract is 5 years. January 1, Ukraine started gas transit to Europe under the new agreement with Russia.

the Parties signed a Protocol on gas cooperation on December 20. Under the agreement Gazprom has paid Naftogaz of 2.9 billion dollars, in accordance with court decision.