Home Breaking The Federation Council has denied speculation about the war between Russia and... 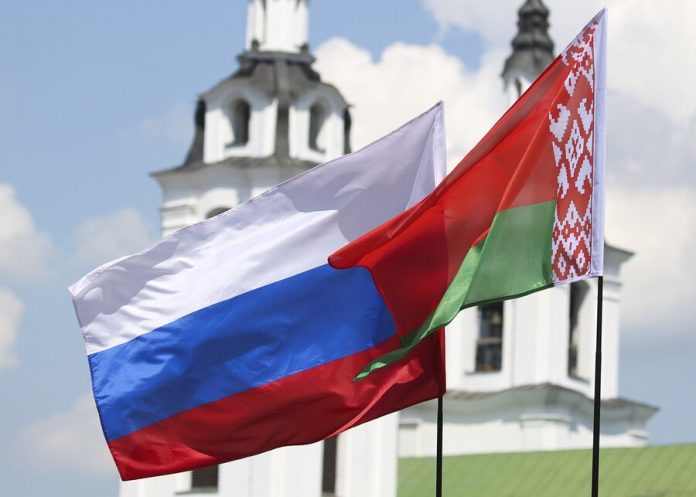 First Deputy Chairman of the Federation Council Committee on international Affairs Vladimir dzhabarov said the words of the head of the Ministry of foreign Affairs of Ukraine Vadim Pristayko, Belarus are waiting for a war with Russia, if the first decides to retain independence, IA “NSN”.

“Moscow and Minsk are in the Union state. There are economic differences, there is discussed problem, but to talk about the “war” between the two countries, that Russia is ready to seize Belarus, it is a political crime of Lord pristayko, who are unworthy to be Minister of foreign Affairs of such a big country as Ukraine”, – said dzhabarov.

the words of the head of the Ukrainian foreign Ministry commented on in Minsk. The Chairman of the Commission of the lower chamber of Parliament of Belarus on human rights, national relations and mass media Gennady Davydko called the statement hasty and Pristayko said that the war between Russia and Belarus, “just unthinkable.”

Earlier the President of Belarus Alexander Lukashenko said that Moscow hints at the accession of Belarus in exchange for a single price of energy. He expressed confidence that countries will not want to go this way.