Home Breaking The fire occurred at a metallurgical plant near Chelyabinsk 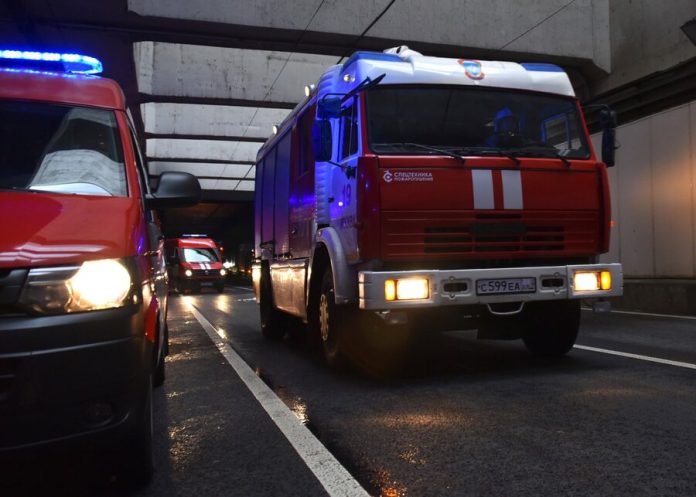 In the Chelyabinsk region on fire one of the shops of the Magnitogorsk metallurgical combine. The fire area is 400 square meters, RIA Novosti reported with reference to the press service of EMERCOM of Russia.

the Fire spread in sheet rolling shop of the plant.

“Burning oil basement and reversing mill, which with 3 Feb is on major repairs,” the message reads.

trying to extinguish Fire 42 people with 11 pieces of equipment. Currently, it is able to locate. As a result of incident nobody has suffered.

Earlier, a fire at the substation left without electricity for 20 homes in Khimki. Housing and communal services of the city resumed power after an hour, using mobile diesel power station.