Home Breaking Skiers were killed, fell through the ice in the Leningrad region 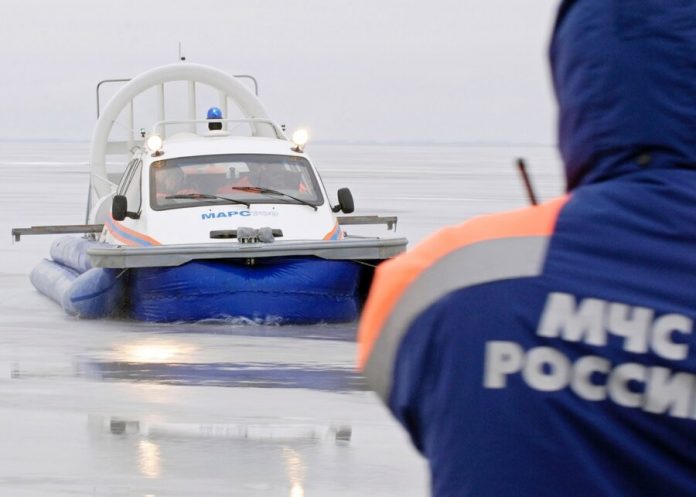 Two skiers were killed, failed under the ice on a career in the Tosno district of Leningrad region. It is reported TASS, citing the press service of the Central Directorate of Ministry of emergencies in the region.

the Agency said that rescuers managed to quickly arrive at the scene. Thus from water were extracted the bodies of dead men and women around the age of 40 years.

the press service of the MES emphasized that this career has a warning about the prohibition of going out on the ice.

Earlier in Kursk two children fell through the ice and died. The incident occurred on the river Seim.