Home Breaking The head of the Chuvash Republic dismissed 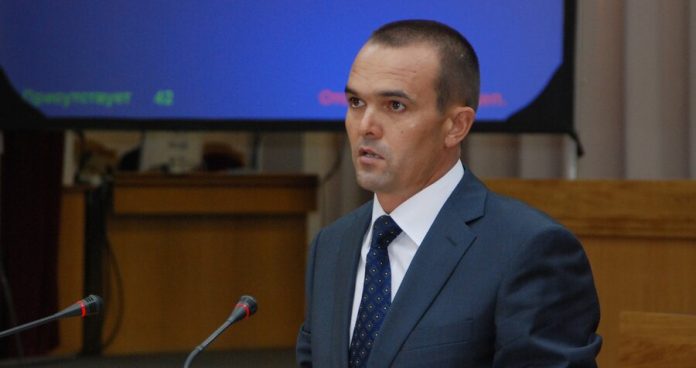 Photo: TASS/press service of the government of Chuvash Republic

Vladimir Putin prematurely dismissed the head of Chuvashia Mikhail Ignatiev “in connection with loss of trust” head of state, the press service of the Kremlin.

the acting head of the Republic the President appointed Oleg Nikolaev. He is the Deputy of the state Duma from party “Fair Russia”, Chairman of the Duma Committee on nationalities.

the last time the Russian leader has dismissed the head of the region with the wording in April 2017. Then his resignation was sent to the head of Udmurtia Alexander Soloviev.

In recent years, Ignatieff has twice appeared in the centre of the scandal. On 18 January he had to apologize for his call “wet” critics of the government journalists. According to the ex-Governor, he meant those people who call themselves journalists, but are solely for the purpose at discrediting the government.

23 Jan Ignatiev during the presentation of keys to new fire engines forced the emergency workers to jump for the keys, which the Governor raised high above his head. The incident received wide public publicity. After that, Ignatieff was expelled from the ranks of “United Russia”.

In 2015, the President of Russia Vladimir Putin has appointed Ignatiev, the acting head of the Republic, and on 13 September 2015, in the Single voting day, Ignatieff, having 65,54 % of the votes, was elected for a second term.