Home Breaking Samara official apologized for remarks about the disabled 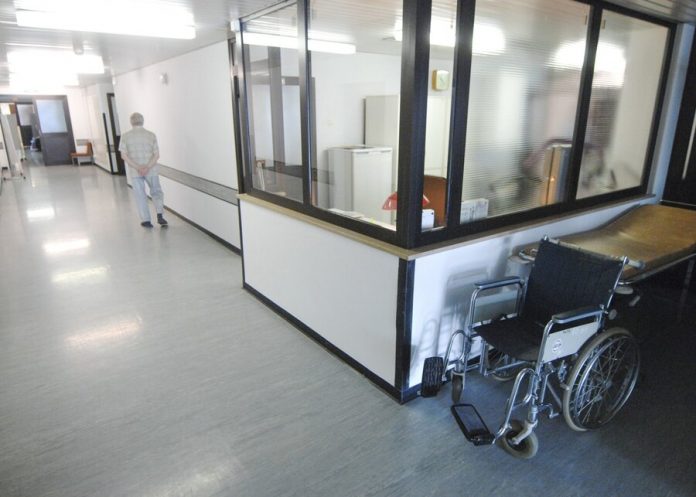 Director of the Samara Bureau of medico-social examination Dmytro Drach apologized to the people of the region for speaking out on disability.

“Dear inhabitants of the Samara region, I apologize for the harsh statements in the social networks that “such citizens, it is time to prosecute with real term of imprisonment,” wrote Drach on his Twitter page.

He explained that in his statements it was a question of combating illegal cases of invalidity in the absence of appropriate criteria. Drach added that all involved in such schemes, workers are no longer working in the system of medico-social examination, and some suffered for it criminal punishment.

the Official also wrote that many people with diseases and disabilities are not criteria for establishing a disability. Such citizens are observed in medical institutions and the deterioration of health status is sent to the office for examination, after which the specialists render a verdict on the appointment or no disability.

Earlier Drach proposed to prosecute and imprison citizens who feign illness and bombarded officials with their complaints for unreasonable denial of disability. He proposed to introduce the term “patient extremism”. Later, the Commission of “United Russia” recommended to the Samara office to consider the issue of exclusion of Drach from the squad.