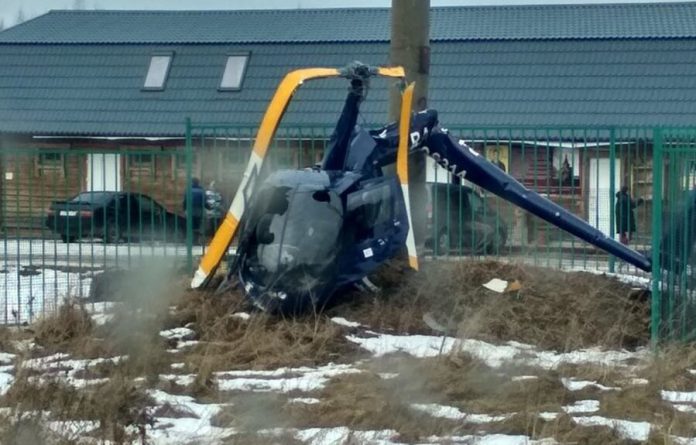 In the Yaroslavl region the helicopter touched a power line, reported TASS in the main Department of EMERCOM in the region.

the Incident occurred during landing at the base of rest “priests Meadow” near Veslevo. On Board were the only pilot, he was hospitalized.

According to the EDDS of Pereslavl-Zalessky, in an accident, a private helicopter Robinson 44. The pilot received closed cherepno-a brain trauma.

Telegram-TV reported that the helicopter ran blogger and founder of one of the largest Russian network of stores for hunting Andriy Shelestov.

Earlier on the Yamal Peninsula, two people were victims of a hard landing of helicopter Mi-8 of airline “Skol”. At falling the helicopter broke off of the blade.