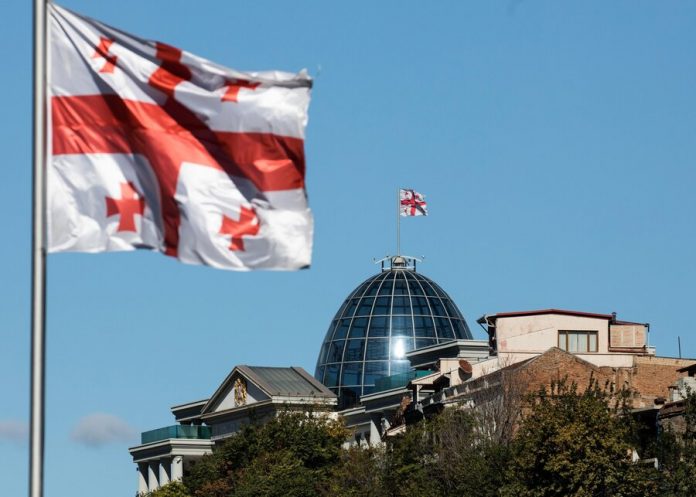 “October 28, 2019 in Georgia was carried out large-scale cyber attack on the websites of the presidential administration, the judiciary, various municipalities, state and commercial institutions and the media, to servers and different systems of governance”, – informed Konstantinidi.

He added that the attack was planned by the General staff of the Russian armed forces. Konstantinidi stressed that this conclusion was made based on the result of the investigation carried out by the Georgian side.

in addition, the representative of the Georgian foreign Ministry referred to the information received in cooperation with international partners.

it is Known that the President of Russia Vladimir Putin has congratulated his counterpart from Georgia with the New year. The list also included the head of Ukraine.

In October last year noted that Georgia over the summer, lost about us $ 113 million because of the ban of flights from Russia.