Home Breaking The historian criticized the idea of Russia’s refusal of the succession of... 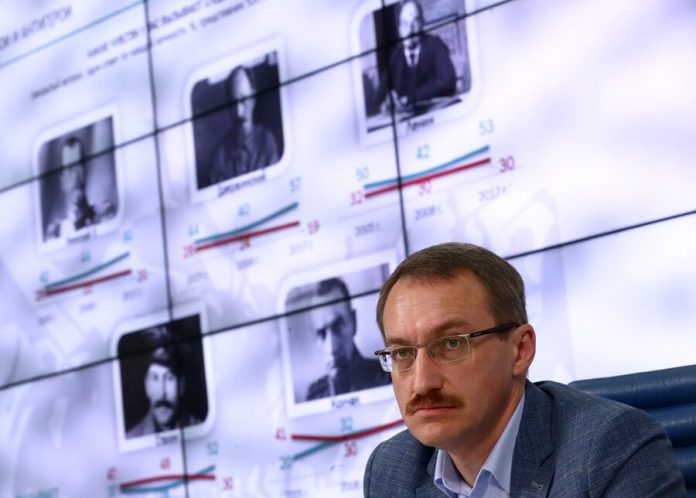 Russia’s Past can be divided into “good” and “bad” and removed from the “wrong” segment will lead to the deprivation of the people of history, said the chief editor of magazine “Historian” Vladimir Rudakov on radio Sputnik.

He noted that the identification of “good” and “bad” periods in the history of Russia would lead to a split in society. This is due to the fact that people’s opinions about historical periods often differ.

“in addition, Russia has a thousand-year history, it was the most different periods and rulers. And if you start carving out this story some segments that today seem wrong, we can actually lose all of its history, only the past”, – said Rudakov.

He added that Russia is considered the successor of both positive and negative aspects associated with the existence of the Soviet Union.