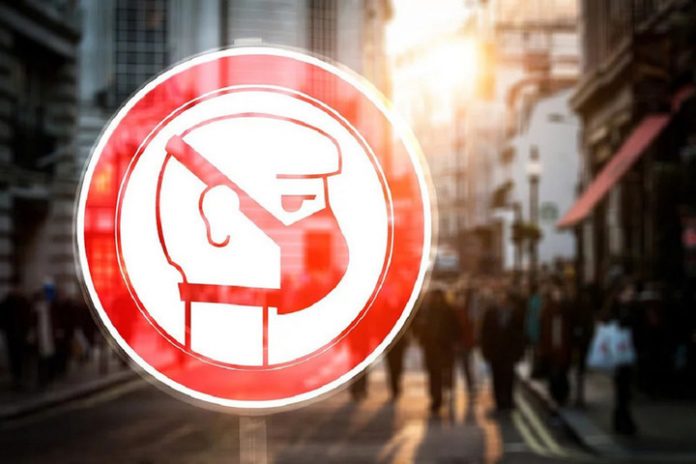 the Indonesian Authorities introduced a temporary ban on entry and transit of almost all foreign nationals due to the growing number of people infected with coronavirus, informs the Minister of foreign Affairs Retno Marsudi.

“President [Joko Widodo] considers it necessary to tighten the current policy”, – quotes the Minister the newspaper the Straits Times. Because of this it was decided to restrict the entry and transit of almost all categories of foreign citizens, approves Marsudi. The foreign Minister said that exceptions are made for diplomats and holders of permanent visas.

According to Marsudi, the head of state shortly before the meeting with the Ministers stressed that the threat of the spread of the new coronavirus comes from abroad, especially from Europe and the United States.

Now in Indonesia there are more than 1.4 thousand infected died 122 people.