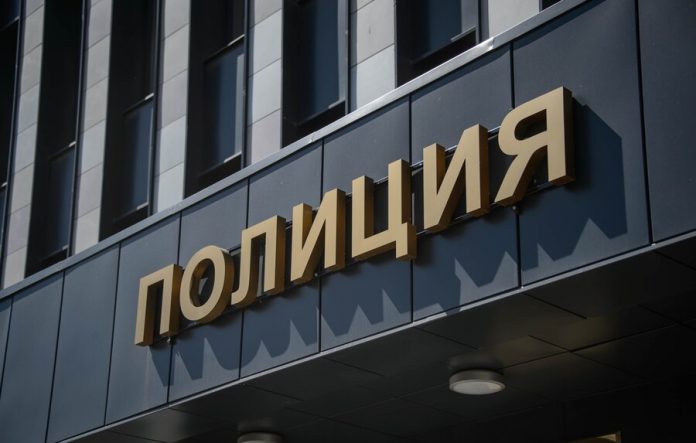 the Ministry of internal Affairs of Russia proposed to expand the list of banned narcotic plants. The draft resolution published on the portal of normative legal acts.

the Document also defines the size of the acquisition, storage, transportation, processing of narcotic substances and plants.

Earlier, first Deputy Chairman of the parliamentary Committee for the control and regulation Oleg Nilov proposed to establish criminal liability for drug use.

He added that the only exemption from criminal liability can only be enforced treatment. If convicted for drug use should not serve their sentences in regular prisons.