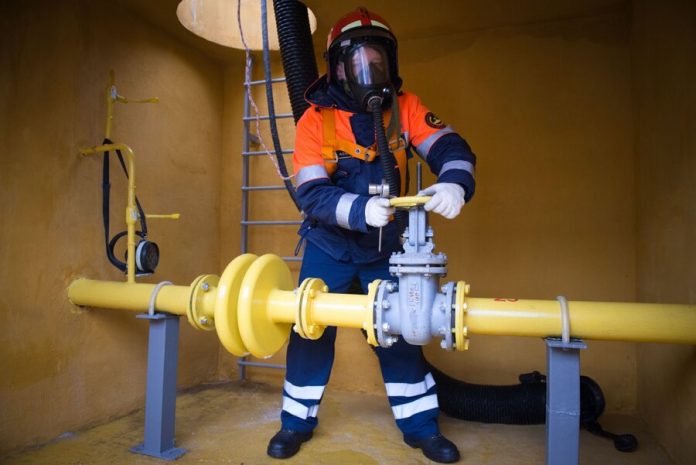 the Tariff for transit of Russian oil via Belarus will increase from 1 February by more than 6%, RIA Novosti reported with reference to Minister of Antimonopoly regulation and trade of the Republic of Vladimir Koltovich.

According to him, negotiations with the Russian side came to nothing, so comes into force, the article which establishes the order of raising the tariff on oil transit.

the new cost of transit is included, the average annual rate of inflation set by the forecast of the Russian Federation increased by three percentage points. “More than 6%, in my opinion, to 6.6%,” – said the Minister.

On the question whether the increase in tariffs in the future, Koltovich said that this will happen if the will increase costs of organizations providing transit.

the concern “Belneftekhim” said that the new rates, it is advisable to take into account the losses suffered by Belarus after the last year in the main oil pipeline “Friendship” have got contaminated oil.