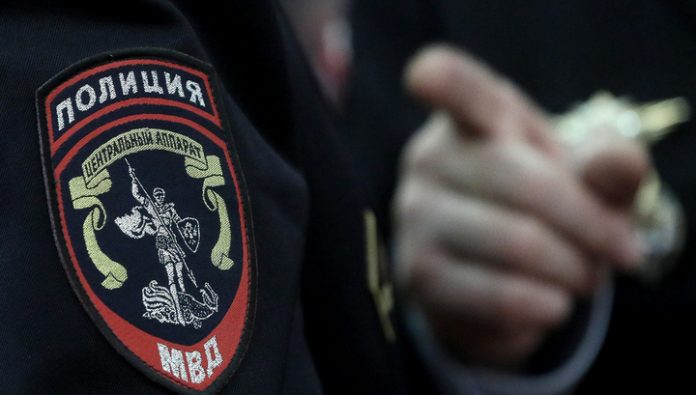 the interior Ministry reported on crimes 2019.

Economic crimes last year revealed 104,9 thousand, while the damage from them (for closed cases) reached 447.2 billion. The interior Ministry noted a decrease in crimes in the sphere of the economy decreased by 4.1% compared to the 2018.

unfortunately, undisclosed in 2019 remained more than 915 thousand crimes, which is 6.4% more than in 2018. Left 600 unsolved murders and attempted murders, 1035 cases of deliberate infliction of grievous bodily harm, 493,7 thousand thefts, 13.6 thousand robberies, assaults 1116. Thus 895 thousand of crimes remain unsolved because of the impossibility to establish the guilty.