Home Breaking The judge, the COP urged not to treat Russia as the successor... 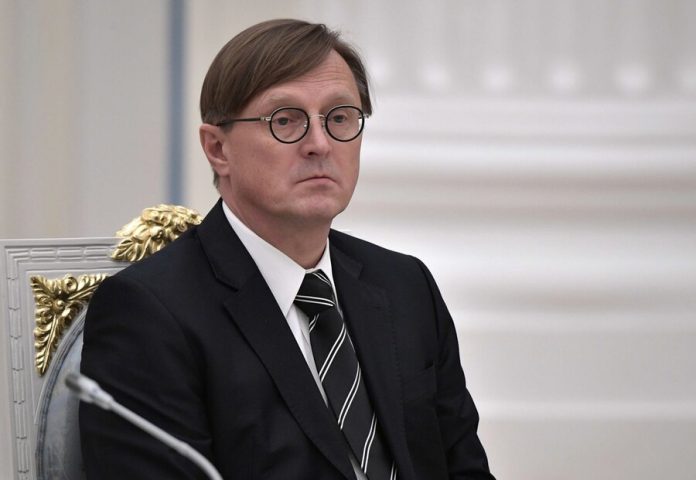 judge of the constitutional court Konstantin aranovsky in the comments to the judgment in the case of the return of the repressed housing children said that Russia should not be considered the legal successor of the USSR, reports “Kommersant”.

He pointed to the illegality of the creation of the Soviet Union and urged not to consider rehabilitation of the victims of repression as a compensation for the harm caused to the victim by the perpetrator.

“the Russian Federation does not continue themselves in the law, and replaces in its territory, the state, illegally created once, and oblige her to consider the consequences of its activities, including political repression,” said aranovsky.

He believes that Russia should not be associated with the “totalitarian crimes”, either in person or through the succession.

Also aranowski gave the example of the successful experience of the legal rejection of the socialist past. For example, he mentioned Germany, which legally condemn the activities of the Socialist unity party of Germany. In addition, aranowski said the experience of the Czech Republic, which adopted an “Act on the illegality of the Communist regime”.

Earlier the President of Russia Vladimir Putin in a telephone conversation with his Ukrainian counterpart Vladimir Zelensky pointed to the inadmissibility of the distortion of truth about world war II. The reason for this statement was the statement Zelensky in Poland, in which he blamed the outbreak of world conflict in the Soviet Union.