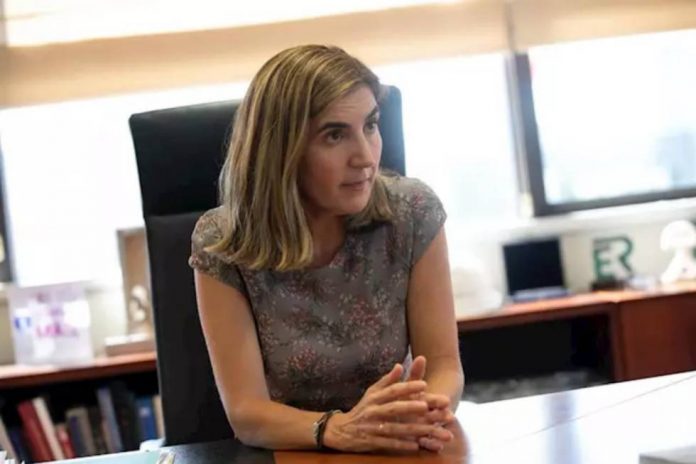 The Concierge andalusian Employment has been sent to UGT a requirement for the return of 12.5 million euros for the training support that the union received in 2007. The total amount, as advance the chain to Be, amounted to 18 million by the sum of the interest earned from its grant. The regional Government based on the claim that the “existence of issues” to justify the grant, while the organization of workers ensures that all the programme courses were conducted and justified, and has announced its intention to go to the courts of the Contentious-Administrative order to resolve the matter.

The union has explained that the claim of the regional government of Andalusia has to do with the program Form XX, 2007, that it was intended for the unemployed. “We delivered 341 courses to 4.350 students. Had a percentage of labour insertion of the 58%: 2.620 students could work […] These courses served to score in oppositions, or bags of work,” explained UGT in a statement. The central trade union insists that it “has been shown to reliably and repeatedly that all the courses of the program were conducted and all the students received the training scheduled”.

The department of Employment has reacted to the announcement of UGT to bring the Administration to the courts with another statement in which he argues that the union “has the obligation to return” the amount claimed and in which details the entire process of requirements and request of documentation carried out since the 15 of October of 2007, the Andalusia Employment Service the Board awarded a grant to UGT-A.

The Department recognizes that the December 31, 2008, the workers ‘ organization “was presented within the legal term established by such supporting documentation of the assistance granted”, but a year later, he required “the contribution of the supporting documentation not provided in its day,” and in April 2011, the presentation “new supporting documentation required”. In 2013, the department of Employment turned to go to TLU with a written statement informing him that during the “desk review of the records of the grant carried out by the Verification Team of the Directorate General of European Funds and Planning of the ministry of Economy had shown various incidences which relief is necessary for continuity in the processing of the relevant procedures”.

In October of 2015, the union filed a motion for reconsideration to leave without effect the resolution of the Board that were never answered. With the arrival of the new Government of the PP and Citizens and the implementation of the plan of shock for the control of the grants of the administration-and warned that the procedure to claim the amount provided for the next 19 of October- , it was decided to lay claim to the UGT the return of the accumulated debt, explains the concierge.

From UGT-TO have emphasized that “none of the reasons for requiring the refund relates to the non-execution of the courses”, and that none of the requirements made by the Administration questioned the enforcement of the same”. The union argues that “the reasons for dismissing the motion for reconsideration filed are based on formal matters of an administrative nature, issues legally interpretable and underpinning that is going to start the judicial process”.

Since the Board has wanted to downplay the controversy, and has moved the weight of the responsibility to the previous government of the PSOE. The counselor of Presidency, Elías Bendodo, has expressed this morning his intention to meet with UGT. “We’re going to enforce the rule until its last consequences, but we want to talk with the union and make him see that these are a few documents and some amounts come from the previous stage and to analyze,” said the leader of the PP.

The Board also has sent in the past few days, a communication of review and provision of documentation to the Confederation of Businessmen of Andalusia, aid to training, as confirmed by the chain to Be.