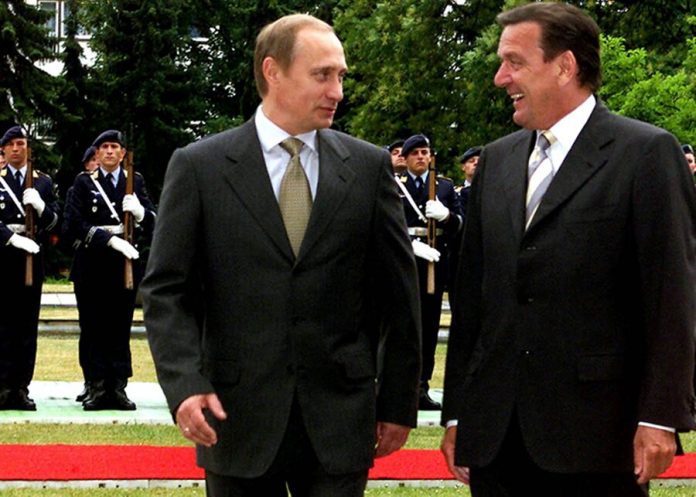 the Album, dedicated to the 20th anniversary of Vladimir Putin’s stay in power, was supplemented by an archival photo and video materials for the period from 2010 to 2014. Album published on the Kremlin website.

“Putin said. 20 years” is an album that is a collection of archival photos and videos of the current President of the Russian Federation.

As said the press Secretary of the President Dmitry Peskov, “it is not a chronicle, and the chronicle, there is no complete history”.

“part of the materials collected here are widely known, some probably already forgotten, and some of them are published for the first time. Among the workers and Protocol subjects there was a place and informal activities,” reads the abstract of the proposal.

Peskov also said that special attention can attract significant events: “the first new year’s address Putin, the footage, the presidents of Russia and Ukraine together in Sevastopol celebrated the day of the Navy, highlights of the talks between Putin at the naval base in Italy, Pratica di Mare, at the summit Russia-the NATO on the establishment of a cooperation Council, a video on how Putin in Sochi seated at the negotiating table, the leadership of Georgia and Abkhazia, as was normal life in Chechnya.”

the creators of the project emphasize that the earlier the website published the materials about Putin only to 2004, but for several weeks has been added and materials for the period from 2010 to 2014.

reportedly, the album will continue to grow further.