Home Breaking The Moscow city court has confirmed the death of the ex-head of... 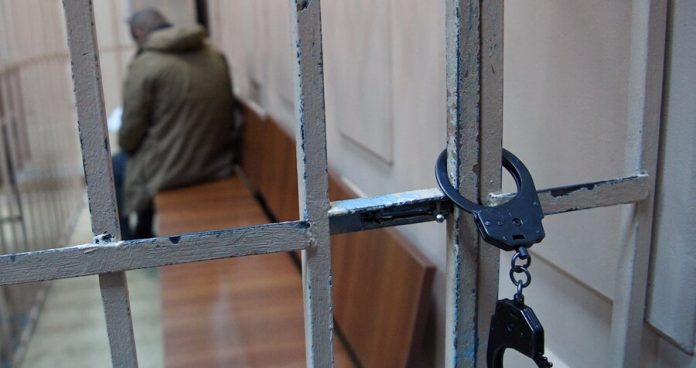 the Defendant, who committed suicide in the hall Chertanovskaya court, died. This was stated press Secretary of the Moscow city court Ulyana Solopova.

She noticed that he has appointed punishment below the lowest limit three years in a strict regime colony. He was found guilty of a crime under part 3 of article 163 of the criminal code, reports the Agency “Moscow”. It envisages from 7 to 15 years of imprisonment.