Home Breaking The Moscow city court has left without change a sentence to the... 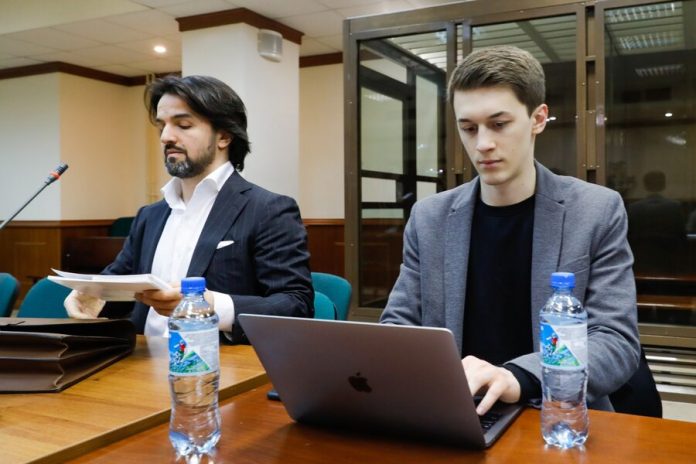 the Moscow city court upheld the sentence the convict to three years probation for public calls for extremist activities to the student of the Higher school of Economics (HSE) Egor Zhukov. About it reports TASS.

“the Decision of Kuntsevsky court to leave without change, the appeal – without satisfaction”, – said the judge.

during the meeting, the lawyer Murad Musayev claimed that Zhukov is not to blame. Moreover, he has stated that criminal prosecution “has suffered not a politician Yegor Zhukov, a young man who in early life knew prison life and is now judged.”

6 Dec 2019 kuntsevskiy district court of Moscow Zhukov was sentenced to three years probation. He was found guilty in the case of appeals to extremism after placing their videos on YouTube.

the student said that his blog is of a purely academic character, as he studies at the faculty of political science school of Economics.