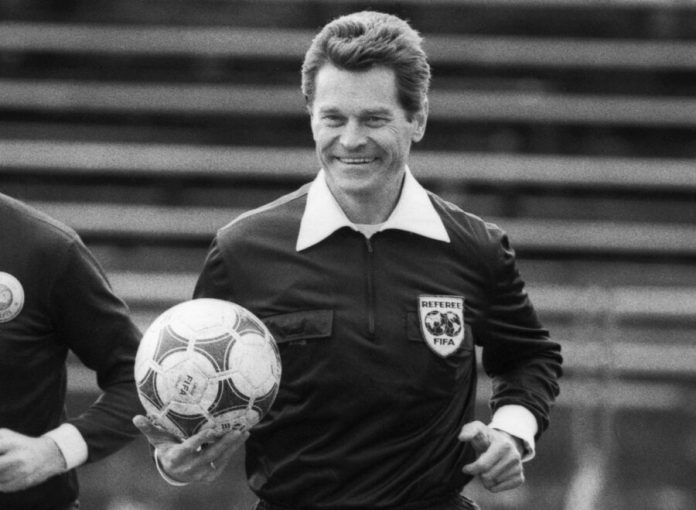 Butenko has been awarded the title of international referee of category FIFA in 1981. In the period from 1978 to 1991 it 13 times was one of the best referees of the football season.

During his playing career he played for “Dynamo” (Makhachkala), “Shakhtar” (Kiselevsk) and “Sakhalin” and “Frazier”. Took the pitch as a midfielder.