Home Breaking The official representative of the Ministry of internal Affairs of Irina Volk... 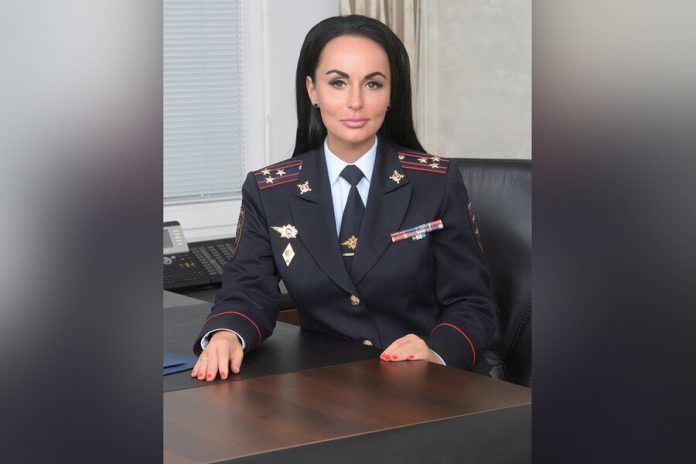 Official representative of the Ministry of internal Affairs of Russia Irina Volk was given the rank of major General, according to RIA Novosti.

Previously, she held the rank of Colonel. A decree on increasing the rank, signed by Vladimir Putin, appeared on the portal of legal information.

Also Irina the Wolf holds the post of assistant Minister of internal Affairs of the country.

Previously resigned the chief of police of Moscow Sergey Plaha. He was released from office due to retirement.

Also in the interior Ministry began the work of the Department for combating drug trafficking on the Internet.