Home Breaking The operator of railway transportation from Moscow to the Crimea estimated US... 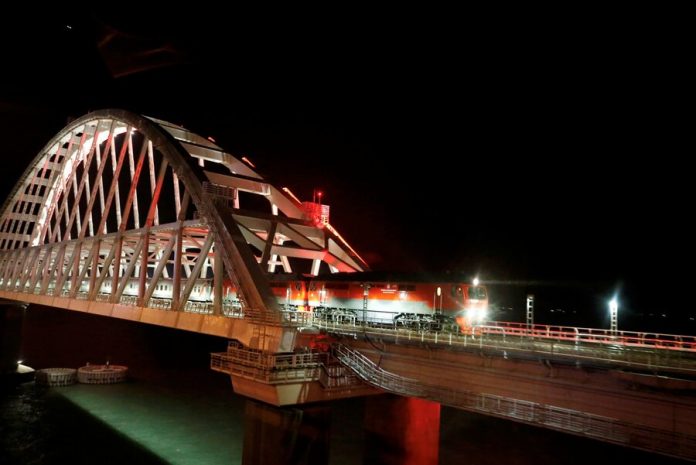 the US Sanctions will not affect the activities of “Grand Service Express” operator of railway transport from Moscow to the Crimea.

As stated to the Agency “Moscow” in the press service of the company, it “works in Russia, so the sanctions have no impact” on its operations.

the U.S. Treasury, previously introduced sanctions list eight individuals and one company, including the “Grand Service Express” and its General Director Alexander Ganova.

At the end of 2019, the company launched trains “Tavriya” on the route Moscow-Simferopol and Saint Petersburg-Sevastopol.

Earlier it was reported that the passengers of the first train to the Crimea entered into the database of the Ukrainian website “Mirotvorci”.