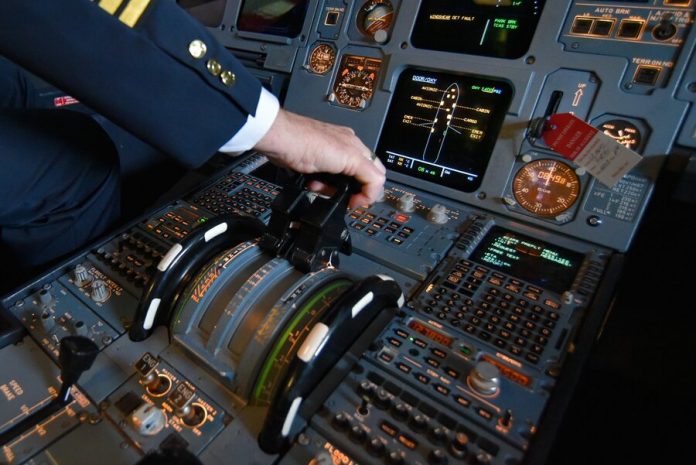 Embraer with 77 passengers on Board successfully landed at the airport of Novosibirsk. It is reported RIA Novosti with reference to the press service of the West Siberian transport Prosecutor’s office.

the Flight was EN route from Novosibirsk to Yekaterinburg, but the crew decided to return to airport of departure because the alarm on a technical malfunction.

Emergency landing was safely carried out. On Board were 77 passengers and two crew members. On this fact the transport Prosecutor’s office organized a check.

Earlier it was reported that Rostransnadzor will check in connection with a rigid plane landing of airline “Iraero” at Domodedovo airport. The carrier will check for compliance with the requirements of the air legislation. The ship landed on the unfinished runway at the capital airport.