Home Breaking The police checks the information about the rape of a 14-year-old girl... 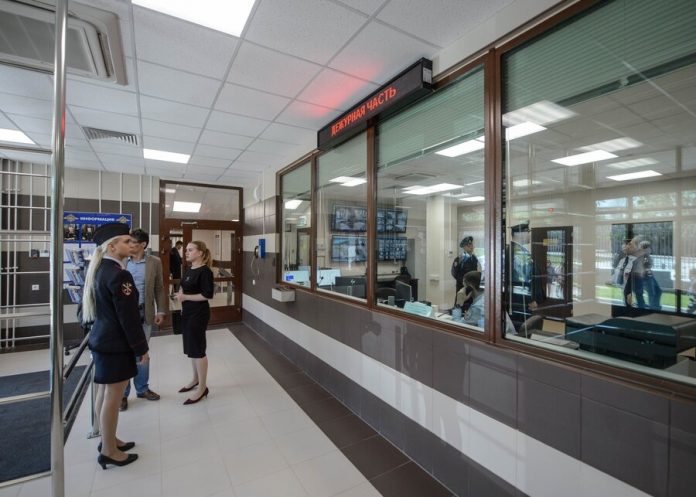 law enforcement Officers was organized to verify information received concerning the rape of a 14-year-old girl in one of the clubs in the North-East of Moscow, informs Agency “Moscow”, citing a source in law enforcement bodies.

At the moment the question on excitation of criminal case. According to the source, February 12, the police asked a resident of Moscow region. He said that November 17, 2019 a 14-year-old daughter was raped by a 16-year-olds.

“during the inspection it was found that the rape happened at the club MonaClub on the street of Paul Korchagina,” said the source.