Home Breaking The President of the RFU told about the new format of the... 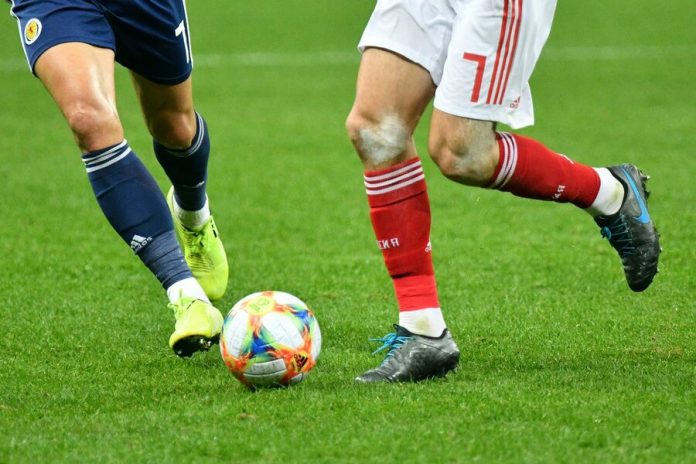 the President of the Russian football Union Alexander Dyukov told about the new format of the Cup of Russia, RIA Novosti reported.

He noted that in the framework of the tournament will be group stage. At the meeting of the Executive Committee of the RFU, which was held on 13 February, proposed to create 10 groups of three teams. Each team will represent a certain League – RPL, FNL and PFL.

“the Clubs that compete in UEFA club competition will start participation from 1/8 final of the Cup. It is planned that the 1/8 will be held in March. It is clear that the solution is not optimal, but it’s hard to find something that works for everyone,” said Dyukov.

it Also became known that in the group stage two matches will be held on the sidelines of the teams from the PFL. In addition, the games will be held in the days of Champions League matches.