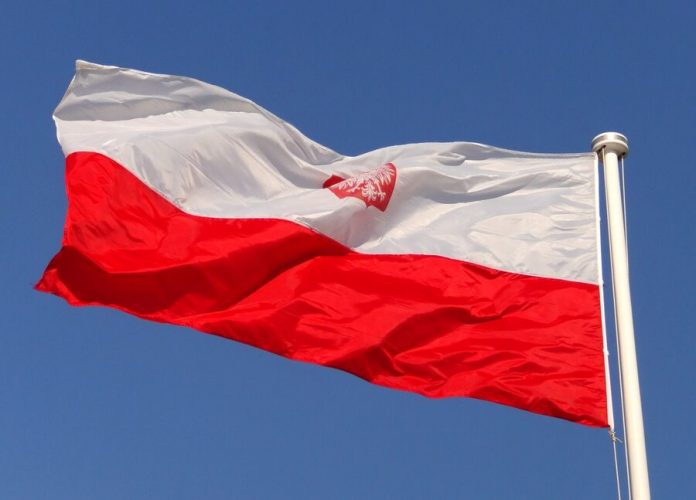 the Ambassador of Russia in Poland Sergey Andreev spoke about the deteriorating relations between Moscow and Warsaw, RIA Novosti reported.

He noted the attempts of the Polish authorities to revise history in line with the current political situation. In an effort to negate the positive role of Russia in the historical process, thus Poland wants to weaken the country’s position in the international arena.

“our country is now very bad relations with Poland for the time after the Second world war”, – said Andreev.

Earlier, the Deputy foreign Minister of Poland Pawel Jablonski declared the unconditional right of his country to demand from the Russian war reparations. He believes that the necessity of payments related to material damage caused by the Soviet Union during the Second world war.

Poland has asked Gazprom to conduct an investigation in respect of the project of the pipeline “Nord stream – 2”.