Home Breaking The Russian Embassy in Italy asked to explain the searches of the... 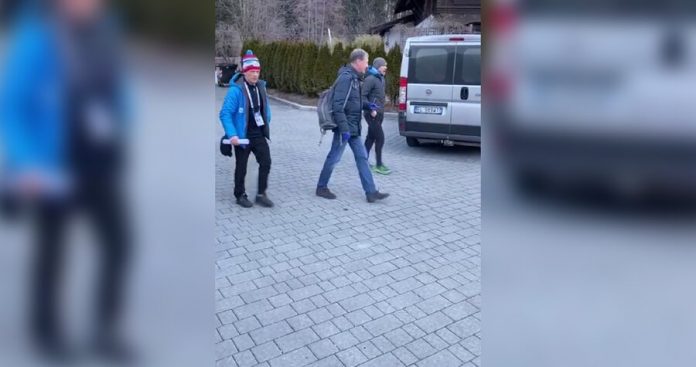 the Russian Embassy in Italy contacted the Ministry of foreign Affairs of Italy and the presidency of the Council of Ministers and asked to explain the searches, which took place in the rooms of the Russian biathlon in Anterselva. It is reported TASS with reference to the statement of the diplomatic mission.

“the Russian Embassy in Italy contacted the Italian foreign Ministry and the office of the President of the Council of Ministers of Italy. Asked for clarification,” – said in a statement.

it is Also noted that in place of the departed employee of the Russian Consulate in Milan to assist Russian athletes.

on Saturday morning the rooms biathletes of the Russian team Evgeny Garanichev and Alexander Loginov and coach Alexander Kasperovich were searched.

According to the Department of the carabinieri of the Autonomous province of Bolzano, searches made on the warrant of the Prosecutor’s office of Bolzano on suspicion of doping.