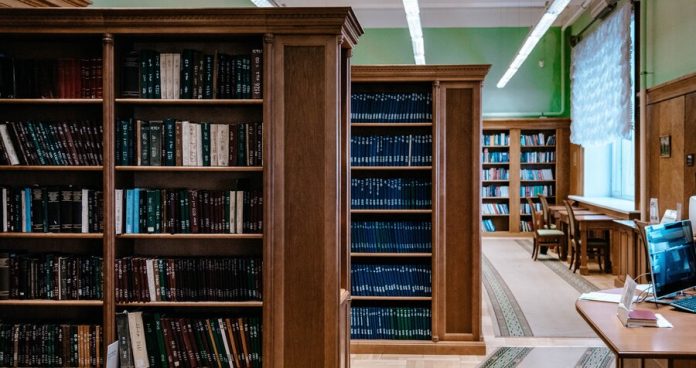 the Modern building of the book Depository with climate and temperature control will create in Moscow for the Russian state library (RSL) in Moscow. About it reports TASS.

the Agency Director Vadim Duda is confident that the issue of creating new stacks is more than relevant.

“We all see from the Stone bridge a large white building. This is our main book Depository. There are about 27 million documents, and it is a very serious excess of standards. Therefore, Leninka vital new book Depository” – said the expert.

At the moment, consider also the ideas on the reconstruction of the space of the library as a whole. According to its Director, currently talking about creating a roadmap with special attention to climatic systems.

the Russian state library is the largest public library in the country and continental Europe. The building of the reading room included in the unified state register of objects of cultural heritage of the Russian Federation.

Earlier it was reported that the Department for media and advertising of Moscow will receive more than 4 thousand books to Russian libraries. For this was launched the campaign “Give books with love.” An additional reason was the international day of knigomania.