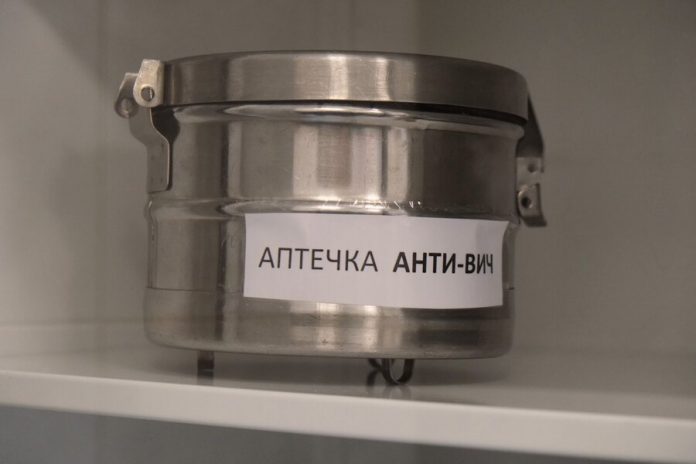 Experts of the Russian audit chamber will check the effectiveness of measures on the organization of medical care for HIV-infected people. It is reported TASS with reference to the account of the head of Department in the social network.

According to head of the accounts chamber Alexey Kudrin, the starting point will be taken in 2018. The expert also praised the film journalist Yuri Dude “HIV in Russia is an epidemic about which do not say” and called it “right”.

In the documentary film blogger, created for educational and humanitarian purposes, it was told, that in Russia there live more than 1 million HIV-infected and die from AIDS, about 199 people on a daily basis.

Earlier, the Ministry of health of Russia has prepared a new Protocol of providing medical assistance to HIV-infected people. We are talking about measures for the prevention and control of disease among citizens aged 15 to 55 years.