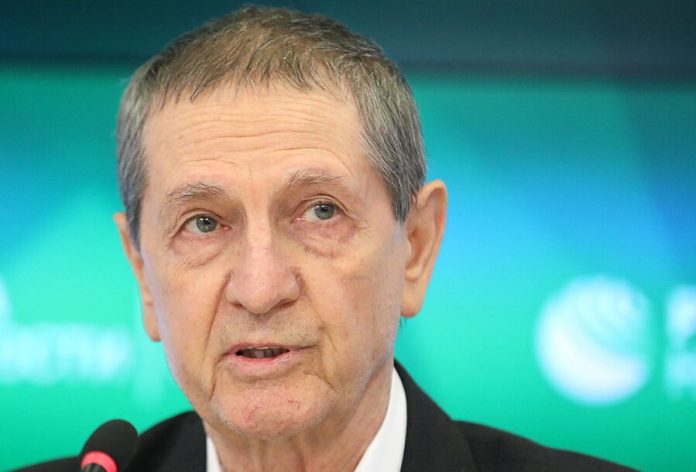 the results of the second test for the coronavirus at the main coach of Russian national team on sports gymnastics Andrey Rodionenko has turned negative. About it reports Agency “Moscow” with reference to the senior national team coach Valentina Rodionenko.

“Yes, not confirmed. Generally we can do a third test and fourth as needed. Because I said there were no signs: no fever, no runny nose, no heavy breathing, no weakness”, – said Rodionenko.

yesterday it was reported that Andrei Rodionenko at a base in Novogorsk was diagnosed with coronavirus. The President of the Russian rhythmic gymnastics Federation Irina Viner-Usmanova noted that the virus was also found in the child born in 2001.

Previously, the coronavirus found in the chief physician of the hospital in Kommunarka Denis Protsenko. He is isolated in his private office, which conducts remote consultations.

Russia has so far registered 4 149 cases of coronavirus infection in 78 regions of the Russian Federation. During the day, recovered 46 people, 28 of them in Moscow. Total hospital discharged 281 people.