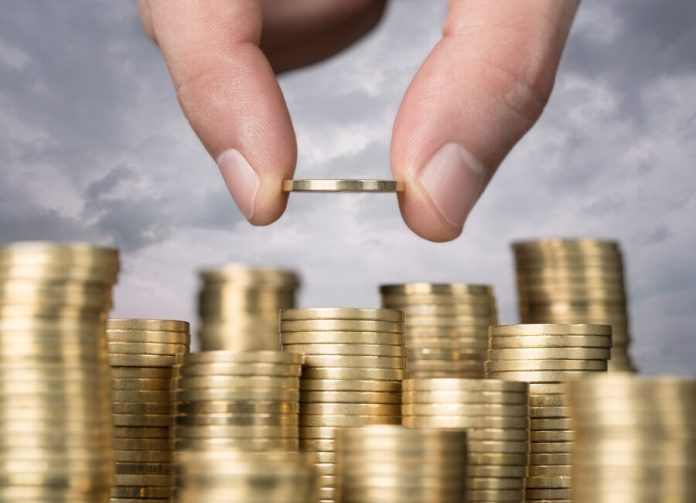 the state Duma passed a law according to which personal income tax at a rate of 13% will be levied on the total annual income of physical persons for deposits more than a million rubles, RIA Novosti reported.

the Chairman of the Duma Committee on budget and taxes Andrey Makarov said that the tax deposits and the interest earned on these deposits. This is true not of all deposits, but only those that exceed 1 million rubles.

“it is Important that they begin to accrue from the first ruble, and provides a mechanism which allows us to provide a very significant tax deduction,” explained the MP.

He added that this measure introduces a tax base that will occur in 2022, therefore, the payments as such can only start in 2022.

March 25, Vladimir Putin, in a televised address announced plans to impose a 13 percent tax on interest from deposits to one million rubles. In addition, there will be a 15 percent tax on output abroad dividends and interest.

In the state Duma later clarified that the tax to incomes of physical persons (NDFL) at a rate of 13% will be levied on the amount of interest income on deposits that exceed the interest from one million rubles on the key rate of the Central Bank. If the current key rate of the Bank of Russia of 6% will not be taxable income from deposits amounting to 60 thousand rubles per year. Also the tax will not be levied on deposits at a rate of less than 1%, and escrow accounts.

the state Duma Committee on labor, lipolytica and veterans ‘ Affairs is planning to propose to introduce a preferential regime for pensioners to pay tax. The head of Committee Yaroslav Nilov recalled that some pensioners and older people over the years have accumulated a certain amount in banks and income is regarded by them as a future increase to pensions.

In his opinion, for such citizens the tax of 13% on income may be noticeable, including psychologically. In this regard, it is suggested to examine the issue and amend the draft Zachshe’s in the third reading.

Russian Finance Minister Anton Siluanov said that the tax at 13% planned to enter only in 2022. Siluanov added that he will not apply to interest income in 2022. First notice for payment of the tax will be directed to 2022 for interest income on deposits in 2022. Similar measures will affect investment in debt securities.