Home Breaking The taxes receipt in the budget of Moscow under the simplified scheme... 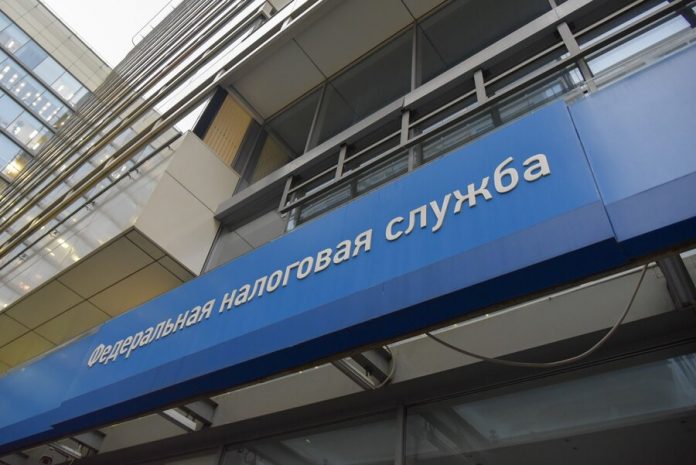 Moscow organizations and entrepreneurs working on simplified system of taxation, listed in the capital budget of 112.8 billion rubles in taxes. This is 18 percent more than in 2018, as reported on the official portal of the mayor and government of Moscow.

the Simplified tax system allows businesses to not pay income tax, property tax and value added tax. For individual entrepreneurs also have certain advantages – they are not required to pay tax on income of natural persons.

According to the head of Department of economic policy and development of Moscow Denis Tikhonov, the income from those who have chosen as object of taxation incomes (at the rate of six percent), increased by 19 percent. The same trend touched chosen object of the taxation “the incomes reduced by size of expenses” (the rate – 15 percent) – in this case we are talking about growth of 14 percent.

the reporting System under the simplified system of the taxation allows to take the accounting Declaration only once a year. In addition, the system of reporting is quite simple, and for organizations and sole proprietors can save the budget and not hiring an accountant.

Earlier it was reported that the proceeds of the profit tax from organizations of Moscow in 2019 increased by 13.5 percent. In numerical terms this figure is more than 867 billion rubles. Leaders are the organization of financial and insurance industry.