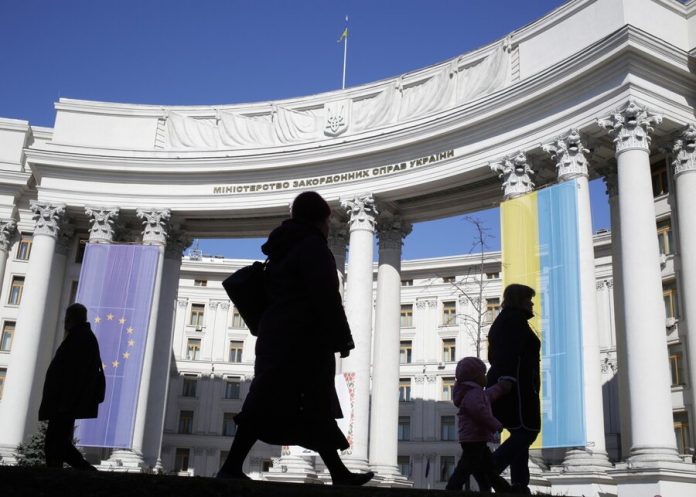 Ukraine’s foreign Ministry summoned the Russian chargé d’affaires, he expressed protest in connection with detention of a ship with four Ukrainians in the Azov sea, RIA Novosti reports.

the Diplomat conveyed the request to release the Ukrainian fisherman, fishing vessel and return all inventory. Also, the Russian side has urged to respect international legal commitments and treaties.

on 15 February, the staff of the border Department of the FSB of Russia on Republic of Crimea detained a boat with four Ukrainian citizens on Board in the Western part of the Azov sea.

the Ship was trying to escape, and during detention the crew were not identity documents. During the inspection of the vehicle revealed more than 290 instances flounder-Kalkan and entangling net.

the Captain of the vessel stated that he had no documents and permits for fishing, recognizing illegal mining.