Home Breaking The US imposed sanctions against divisions of “Rosneft” 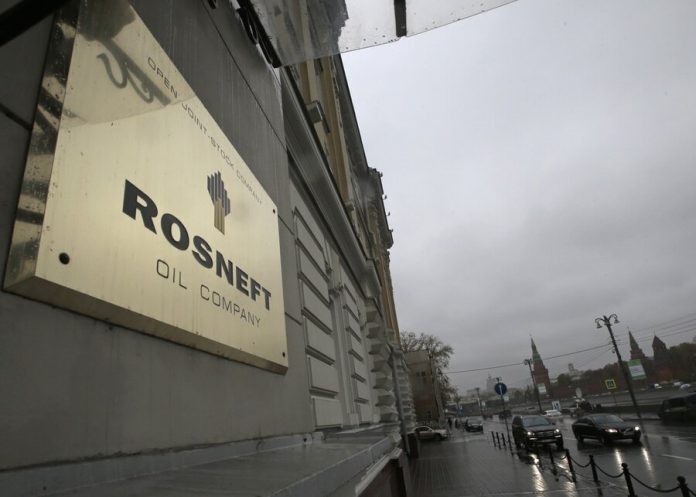 the U.S. Treasury has imposed sanctions against the structures of “Rosneft”. In the sanctions list included company Rosneft Trading. This is stated on the Agency’s website.

the Company was included in the sanctions list because of the cooperation with Venezuela. Rosneft Trading assets in U.S. jurisdiction will be blocked. U.S. persons are prohibited to carry on with the business.

In the US administration earlier said that it is considering sanctions against Rosneft in a package with other restrictive measures against the government of Venezuela.

Minister of foreign Affairs of Russia Sergey Lavrov noted that Moscow has used to threats from the United States because of the cooperation with Venezuela. The foreign Minister added that if Latin American countries feel comfortable with the tutelage of the United States, that is their sovereign right.

“Rosneft” – one of the largest foreign investors in Venezuela, it implements several projects for the exploration and production of oil together with the Venezuelan PDVSA.

Information about U.S. dependence on oil supplies from Russia previgliano responded to the threat of US sanctions against Rosneft