Home Breaking The restriction on the entry of Chinese citizens in Russia will not... 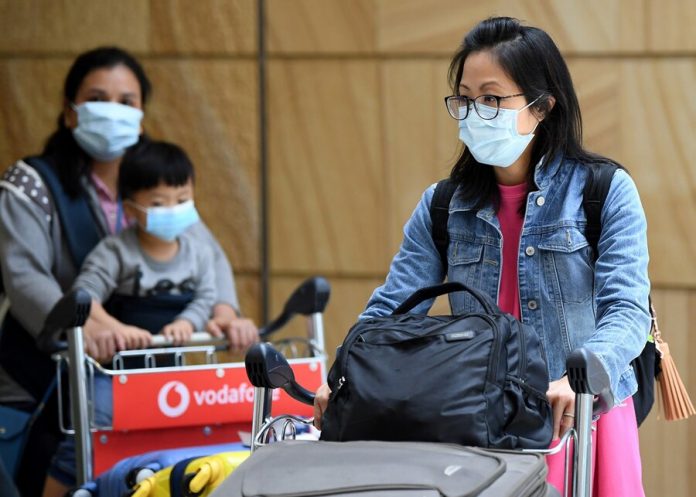 a limitation on the entry into Russia of citizens of China will not affect transit passengers, TASS was told at the Secretariat of Deputy Prime Minister of Russia Tatyana Golikova.