Home Breaking The vehicle tax on old cars is planned to increase the Ministry... 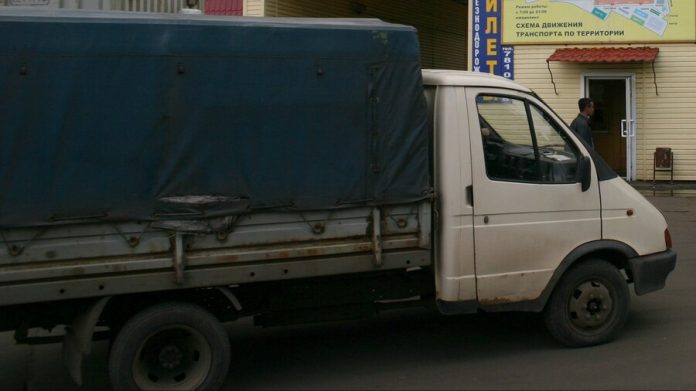 Russia plans to raise vehicle tax on old cars. It is reported by TASS, citing the press service of the Ministry of industry and trade.

it is Noted that the initiative will affect commercial vehicles class Euro-3 and below.

In this regard, the Deputy head of the Ministry Alexander Morozov confirmed that the proposal for a sharp increase in the transport tax for such cars would be sent to the transport Ministry in the near future.

“this technique every day causing irreparable damage to the environment and health of citizens of the Russian Federation. The proposed measure will enhance the attractiveness of new and more environmentally friendly vehicles, which in turn will have a positive impact on the environment,” – said the press service of the Ministry of industry and trade.

Specifies that the instruction to increase in the key rates of vehicle tax for old cars given by the Russian government.

According to preliminary estimates of the Ministry of industry, number of vehicles class Euro-3 and below in Russia is more than 3 million vehicles.

Previously, the state Duma rejected a bill to abolish the transport tax. The Committee on budget and taxes pointed to the potential financial problems of the regions.

at the same time Russia may be introduced new incentives for electric cars. It is proposed to exempt owners of cars with electric motors from vehicle tax.