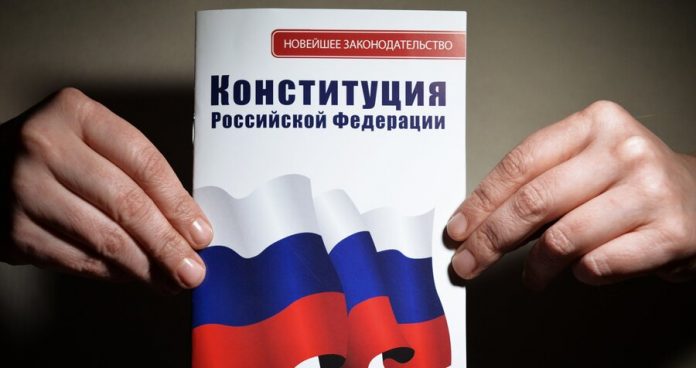 details have emerged of the bill on the national ballot for amendments to the Constitution. It is reported by RBC with reference to the working group co-chair and Chairman of the Duma Committee on legislation and state building Pavel Krasheninnikov.

According to the Deputy, the approximate wording of the question on the ballot in the voting day will sound as follows: “do you Agree with the proposed amendments to the Constitution?”. On this question I provide two answers – “Yes” or “no.”

it is Planned that the voting process will follow the appointed Public chamber observers. As has told a source familiar with preparing the text of the bill, the document also prescribes informing the Russians about the vote on the Constitution.