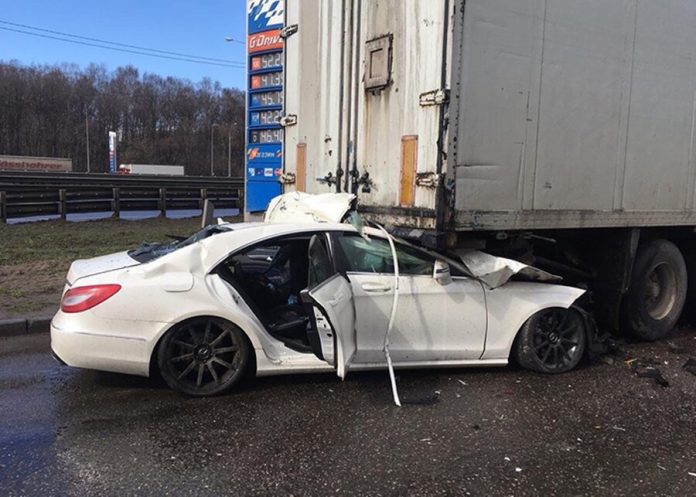 On the Simferopol highway in the district of Podolsk, Moscow region happened accident involving truck and passenger vehicle reported in the press service of the Ministry of transport and road infrastructure of the Moscow region.

the Incident happened at the 38th kilometer of the road. As a result of collision of vehicles killed three people – the driver and two passengers. Also reported one hospitalized.

“the driver of the car Mercedes at a speed of 200 km/h flew under the truck, which was on-site refueling”, – stated in the message.

currently at the scene staffed traffic police, who will establish the circumstances of the incident.

Earlier it was reported that four people were injured in a traffic accident in the West of the capital. All the patients were diagnosed with minor injuries.