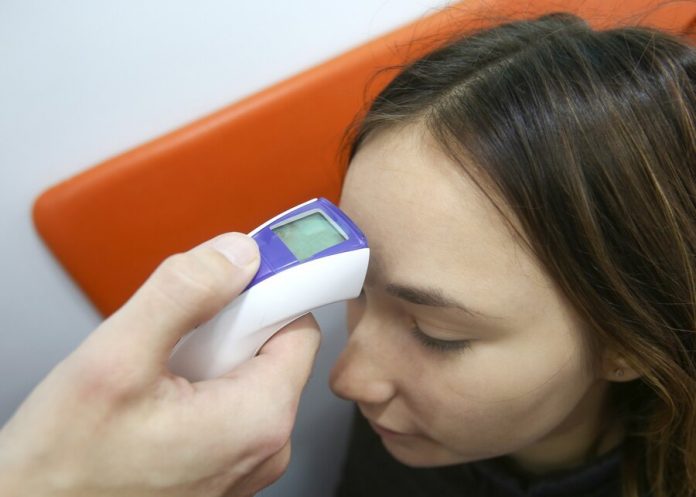 Turkish President Recep Tayyip Erdogan said that his country is not going to aggravate relations with Russia, reports RT.

“We do not need to conflict or serious conflict with Russia at this stage”, – said Erdogan, noting that Ankara “has very serious strategic initiatives with Russia”.

the Turkish leader said that we are talking about nuclear energy and the project “Turkish stream.” Also, the country does not intend to abandon the Russian air defense system s-400.

Earlier, Erdogan said that Russia is not fulfilling its obligations under the agreements on Syria. According to him, recently in Idlib frequent attacks by the regime supported by Russia.